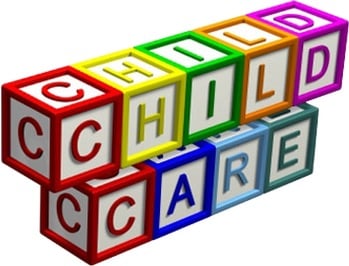 Children and families in Hillingdon are set to benefit from new measures by Labour to ease the cost of living crisis. Childcare is currently one of the most expensive costs for working parents with families in Hillingdon paying an average of £130 a week per child for childcare.Costs have risen 20% in the last year alone, five times faster than pay.

2700 3-4 year olds in Hillingdon will benefit from Labour’s expansion of childcare from 15 to 25 hours per week, an increase in support worth over £1,500 per child. The package will be funded from an increased bank levy. Labour’s plans would also introduce a guaranteed wrap around childcare place before and after school for primary school children. Hillingdon Labour has also pledged to create a Children and Young People’s Champion to ensure the needs of children, parents and families are put first in Council policy.

For many parents, arranging good quality, available childcare can be a logistical nightmare. Labour’s primary school childcare guarantee would put parents minds at rest, help them manage before and after school care to fit into the working day and give their children extra opportunities.

Labour Councillor, Lindsay Bliss said:  “Families in Hillingdon are facing a cost of living crisis of David Cameron’s making. Whilst millionaires are getting tax breaks, people here are suffering. As a mother and now a grandmother, I know that Childcare is a key cause of the cost of living crisis for working parents and I’m pleased Labour have pledged to introduce these bold policies to make a difference to hard pressed mums and dads. £130 per child a week is simply too much for many local families.

“It’s deeply worrying that a quarter of local parents not in work are unable to get a job because of high childcare costs. Extending the free childcare offer from 15 to 25 hours will be worth over £1500 for parents to help them pay their soaring childcare bills and tackle the cost of living crisis.”