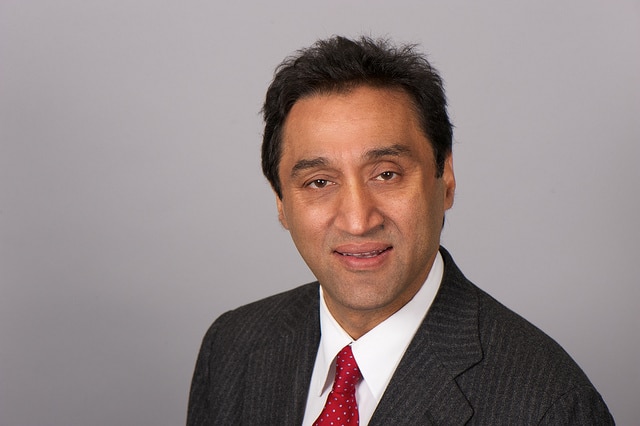 For every day since this Tory led Government took office, 625 public service jobs have been axed bringing untold hardship to countless families. On 3rd of May we saw people throughout the country go to the polls and express their deep dis-satisfaction with the Tory led Government resulting in Labour making huge gains up and down the country. The London Mayoral result came down to the big “marmite” personalities of Ken & Boris, rather than the usual party politics and the Boris Bounce was just enough to push him back into the Mayoralty, more a victory for “Boris” brand than an endorsement of the Conservatives.

The election of the GLA Assembly Members saw Labour overturn a 28,000 Tory majority here in Ealing and Hillingdon where Dr Onkar Sahota replaced the former Deputy Mayor, Richard Barnes. The London-wide party list candidates also saw a huge swing to Labour. This now means that although Boris is the Mayor of London, the assembly has a majority of Labour members. Unfortunately it’s not the two thirds majority required to kerb the Mayor’s actions or amend the Mayor’s budget, but it does mean that there are more Labour members on the assembly to scrutinise and hold the Mayor to account.

Looking at local issues I am sure that a significant factor to the swing to Labour in Ealing & Hillingdon was the government’s plans to close Ealing Hospital as part of the top down reorganisation of the NHS that David Cameron specifically promised not to do. So how fitting it is that the winning Labour candidate is a Doctor who is committed to supporting and defending the NHS. Labour is the only party that supports our great British institutions, like the NHS, the only party who will keep our public services public.

The Tory led coalition abandoned their mantra of “we’re all in it together” (if we ever believed it!) when they decided to cut the tax of the wealthiest and richest in our society whilst mercilessly cutting benefits and life-lines to some of the poorest and most vulnerable. They have reverted to type and taken a deeply unfair approach to our economic problems, their policies of tax cuts for the rich and increasing the burden on the poor have clearly failed.

The recent elections have sent a strong message to the government; The country has had enough of Tory austerity, of out of touch and no hope policies that have dragged us back into recession. We want to prove that in tough times you can depend on Labour to fight for you, we will put residents first and we are determined to prove that in the coming months.