HomeNewsCharville candidate reflects on campaign ahead of vote

Charville candidate reflects on campaign ahead of vote 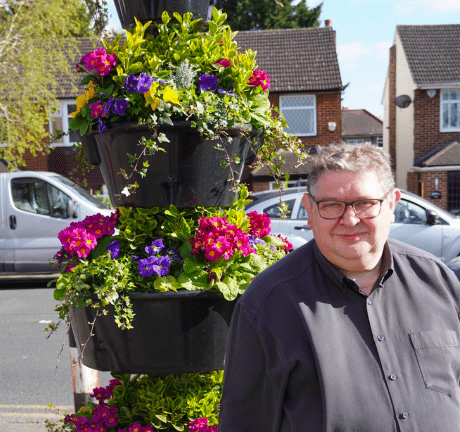 Labour’s candidate in the upcoming Charville by-election, Steve Garelick, has reflected on the campaign ahead of the vote due to take place on Thursday 6th May.

Since his selection, Steve has been campaigning in Charville daily, talking to residents about what they want for their community and how it can be achieved.

The ward has been represented by Conservatives since 2018, but Steve believes that the residents need a Labour voice to stand up for them against a tired Conservative administration who has run out of ideas.

I will speak up for Charville and make sure that we’re heard – I’ve had enough of seeing our community be taken for granted by the Conservatives.

If you elect me on the 6th of May, I will be fighting in your corner, tackling the issues that matter such as fly-tipping and litter, crime, and making sure that the Council spends your money where it matters, not wasting it on vanity projects.

It’s time for a change, don’t you think?