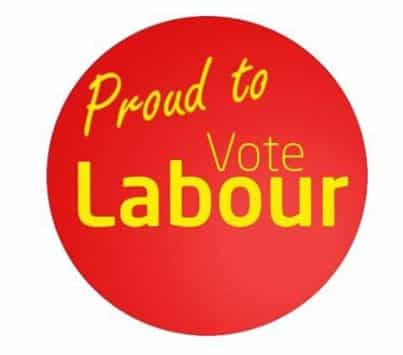 On 22 May the public went to the polls in the local and Euro elections.

The Labour Group on Hillingdon Council saw an increase in numbers, with an additional four Councillors, taking us to 23 Councillors in total.  The Labour Group has consistently supported the residents of Heathrow Villages in their campaigns and this has borne fruit with us gaining all three seats in this ward – we will continue to fight on their behalf.

We also gained an extra seat in Charville, Uxbridge South and West Drayton.

We are as committed as ever to provide an effective opposition to the Tory administration and will continue to strive for the very best for the residents of the Borough.

Over the next few weeks, I would urge you to meet your new local Labour Councillors – they are already organising surgeries in order to meet you and we would be happy to offer you all the help and support you need in the coming four years.  Their details are already available on the Council website.

It was good to see that the neighbouring Borough of Harrow have taken control from the Conservatives along with the London Borough of Croydon, Merton, Redbridge and Hammersmith & Fulham.  Labour now hold control of 20 London Boroughs.

With regard to the Euro elections, my congratulations go to Claude Moraes, Mary Honeybell, Lucy Anderson and Seb Dance, our Labour MEPs.

Finally, my thanks go to all the residents who voted for us and the Labour activists who worked extremely hard during the campaign.  Rest assured, we will continue to support you by keeping to our traditional values of fairness and equality.