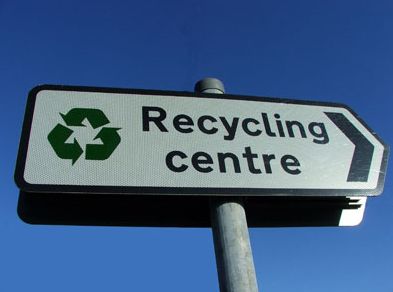 At last night’s meeting of the Major Applications Planning Committee attended by more than 60 concerned residents, where a petition of over 600 signatures against the application was presented, the application to open a Civic Amenity, Trade Waste facility on the Old Coal Yard site Yiewsley/West Drayton was approved by Conservative Councillors.  No Yiewsley Conservative Councillors , whose ward the facility would be located attended the meeting to speak in support of the residents’ petition to the dismay and concern of all of the residents present.

The facility will bring more heavy traffic to local roads which are already gridlocked for many hours each day.  Labour Councillors for West Drayton Jan Sweeting and Stuart Mathers who attended the meeting but were not allowed to speak in support of residents confirm that this facility will bring added pollution, noise and disruption to West Drayton and Yiewsley residents. Councillor Jan Sweeting on having it confirmed that Powerday would be running the plant for the Council said,

”Residents feel utterly betrayed that the Council is using the company Powerday to run the plant on its behalf.  Local residents in their thousands have signed two petitions to stop Powerday from opening an Industrial Waste Plant on this site, and now we have our own Council asking this company to run the facility, even though residents have confirmed under oath the company to be a very bad neighbour at a recent Public Inquiry.”

”This action by Hillingdon Council shows that it has a complete disregard for the health and wellbeing of its West Drayton and Yiewsley residents, and its approval of this application is deplorable.”