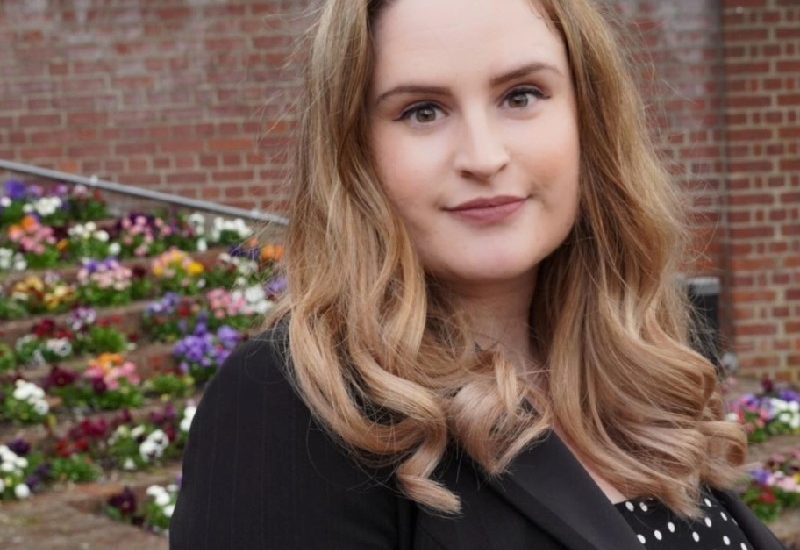 Cutting Universal Credit would be a huge mistake, and would have a severe negative impact on many low-income families in the area, said Hillingdon Labour Group. As a country, we are still feeling the economic and social impact of the pandemic and will do so for some time to come. Hillingdon Labour Group believe that taking money away from those who need it the most is the wrong move.

“The recent announcement from the Government that Universal Credit is to be cut is deeply worrying for the people of Hillingdon,” stated Cllr Kerri Prince, Hillingdon Labour Group spokesperson for Families, Health and Wellbeing. She continued: “With over 26,000 Universal Credit claimants in Hillingdon, this cut will have a big impact on the most vulnerable in our communities. As we emerge from this pandemic it gives us an opportunity to build upon the community spirit we have seen and create a fairer Hillingdon, a fairer Britain. Instead, we’re seeing a Conservative Government revert to form and cut support from those who need it the most.”

Hillingdon Labour Group believe that the COVID-19 pandemic has highlighted several inadequacies in the welfare system; it has also demonstrated the importance of it and why it should be strengthened, not weakened.

“It is our duty as citizens to stand up and help those who need it. It is shameful that there are children and hard-working families in Hillingdon who are going without because of Conservative policy making. I hope the Government does the right thing and withdraws these changes.” further stated Cllr Prince.

Hillingdon Labour also believes that legacy benefits should also be uprated, with over 14,000 claimants in the Borough. Legacy benefit recipients are those who are still receiving through the pre-Universal Credit welfare structure. Our recovery from the pandemic provides us with an opportunity to rebalance society so that nobody is left behind; creating stronger communities, a stronger economy and a stronger Hillingdon – we must seize that opportunity.