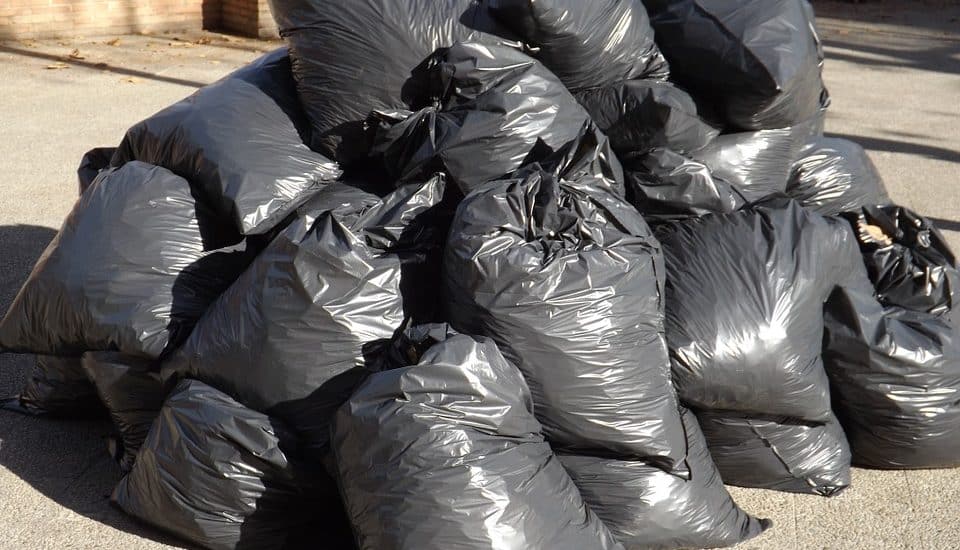 Wards in the south of Hillingdon are experiencing slow fly-tipping response times, causing frustration both from residents and their Hillingdon Labour representatives.

Hillingdon Labour Councillors have reported a significant increase in the amount of correspondence they are receiving from residents, but explain that the complaints are never ending because as soon as some rubbish has been collected by the Council, more rubbish simply appears in its place, causing frustration for residents.

After years of neglecting the south of the Borough, the only response from Hillingdon is to create a civic amenity site in a densely populated area where residents have overwhelmingly objected to it being placed.

“Once again we have proof that this Conservative Council simply doesn’t care about residents in the south of the Borough, with no real effort or attempt being made to tackle fly-tipping once and for all.

“Our Councillors raise the rubbish left with the Council and get it collected, but before too long it has simply been replaced with more.

“No prosecutions have been carried out against those who have been found to be fly-tipping, and we have no faith that this Conservative Council will take the appropriate measures to tackle it once and for all.”