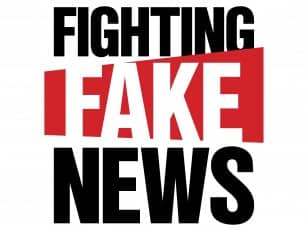 A leaflet has started to be delivered to voters in Hillingdon from the local Conservatives claiming that Labour were not supportive of a number of issues that were brought up during the budget meeting that took place in February.

Due to Council procedures, the opposition group within a Council are not able to put forward their own budget, but can propose amendments to the budget that has been put forward by the controlling party.

The Labour Group suggested a number of amendments including providing the funding for additional police officers, give targeted funding for children’s centres, and create a number of staffing positions at the Council to focus on adult social care, anti-social behaviour, and homelessness.

The Conservative Councillors voted against these amendments, denying additional funding for children’s centres and addressing key concerns that residents have such as anti-social behaviour and adult social care. Once the amendment fell, the vote on the original budget was put to a vote, and the Labour group voted against as they believed that they could not support the entire budget package – there is no ability for Councillors to vote on specific budget points.