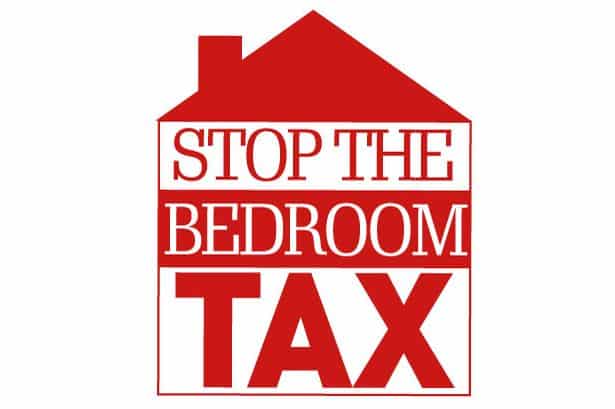 Hillingdon Labour Group Leader, Cllr Peter Curling has condemned the Borough’s Conservative MPs for failing to back proposals to scrap the Bedroom Tax.

In a vote in Parliament on Tuesday 12th November, Uxbridge & South Ruislip MP John Randall voted against Labour’s motion to axe the tax while Ruislip, Northwood & Pinner MP Nick Hurd did not turn up for the vote.

A Freedom of Information Request earlier this year revealed that 1300 Hillingdon families would be hit by the Bedroom Tax despite the council having only 70 one and two bed properties available for residents to move into.

Commenting on the vote, Cllr Curling commented: “I’m appalled that Tory and Lib Dem MPs have voted against scrapping this wicked policy. The figures show that for 95% of those being hit by the Bedroom Tax, downsizing is simply not an option.

“1300 into 70 simply does not go. Instead of punishing those with no other option, we should be building more affordable housing and taking action to keep rents as affordable as possible.

“The results of this policy costs taxpayers more in the long run as tenants are forced to turn to the more expensive private sector due to council housing shortages and waiting lists. In some cases, families have been made homeless leaving councils to pay for costly bed and breakfast accommodation instead.

“The policies of the coalition in Westminster and a Tory Mayor in City Hall on issues such as energy, housing and travel have led to a cost of living crisis for thousands of ordinary families across Hillingdon, driving many to turn to foodbanks and pay-day lenders to meet everyday needs.”

Foodbanks have recently seen the biggest rise in usage ever. Trussell Trust figures show that 350,000 people have received at least three days emergency food from their foodbanks during the last 12 months, close to triple the number from 2011-12.