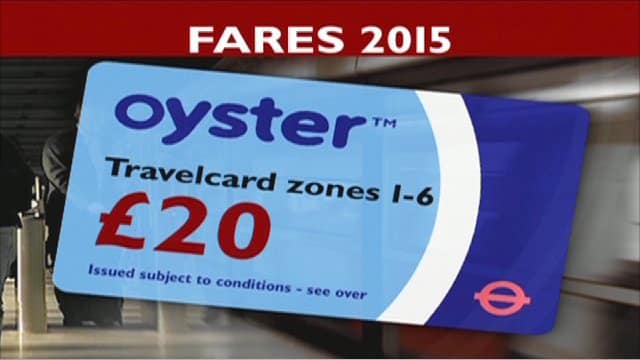 Cllr Peter Curling, Labour Group Leader in Hillingdon has written to the Mayor of London calling on him to put an immediate freeze on tube and bus fares across London.

In his letter to the Mayor, Councillor Curling highlighted the concerns of local residents about the rising fares and the impact they are having on commuters and families who are already being hit by the current cost of living crisis.

In recent weeks, local Labour Councillors and activists have been campaigning outside local tube stations and talking to residents about the impact of the Mayor’s fares rises and his other public transport policies.

The Mayor has also indicated his plans to close all 268 staffed ticket offices putting over 2000 jobs at risk and leaving passengers with fewer staff around to help them on their journeys.

Responding to the rising fares, Cllr Curling commented: “Since the Mayor came to office in 2008, tube and bus fares across London have rocketed in price. Fares for public transport in London are now the most expensive in the world.

“The Mayor continues to waste money on vanity projects like his £354,000 ‘Boris Bus’ while at the same time threatening thousands of jobs, with his plans to close staffed ticket offices.

It is time the Mayor put Londoners first and put a halt to fare rises and his ludicrous plans to close ticket offices across the Underground making journeys more difficult and dangerous.”