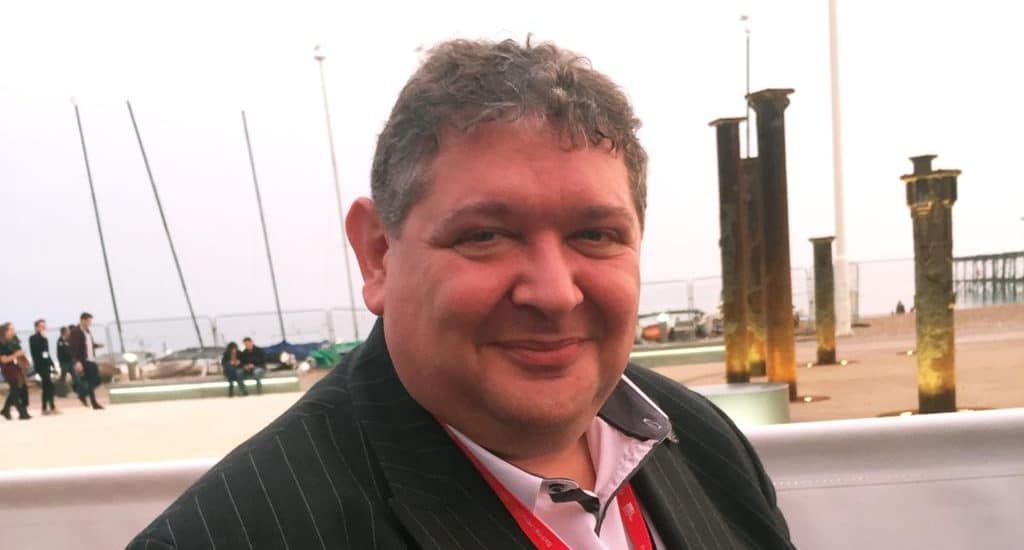 Hillingdon Labour has selected former taxi driver Steve Garelick as their candidate for the Charville ward by-election that is due to take place on 6th May along with the Mayoral and Greater London Assembly elections.
The vacancy arose last year when Cllr Neil Fyfe sadly passed away.
Steve Garelick has been a campaigner in Hillingdon for many years, and now works as an organiser for the trade union GMB focusing on areas including the gig economy and transport, including professional drivers. He has been the key figure rallying uber drivers to fight for rights and recognition – all the way to the successful challenge at the Supreme Court.
Speaking about Steve’s selection, Leader of the Labour Group Peter Curling said:
“Steve is a strong campaigner and has proven his ability to achieve change. We have a Council that focuses on the northern half of the borough – but Steve will not take the Council ignoring the needs of his residents if he is elected.
“Not only will he make an excellent addition to the Labour Group, but also to Hillingdon Council if he is elected in May.”
Steve Garelick, the candidate, said:
“I stood as a candidate in Charville in 2018, and now I’m back to fight for the seat once more. Residents in large parts of the borough are not being listened to, and if elected, I vow to be their champion and their voice in Hillingdon.
“I have a record as someone who stands up to injustice and if elected, I will do that diligently for the residents of Charville.”