HomeNewsHillingdon Tories stand by Boris after no-show at Heathrow vote

Hillingdon Tories stand by Boris after no-show at Heathrow vote 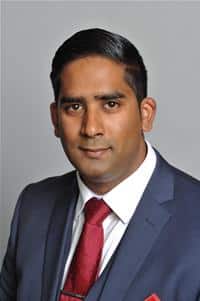 A motion calling for the resignation of Boris Johnson and Nick Hurd for failing to vote against a third runway at Heathrow airport was voted down by Conservative Councillors at Hillingdon Council yesterday, the London Borough in their constituency seats both reside.

The motion submitted by Heathrow Villages Labour Councillor Peter Money said ‘this Council expresses its disappointment that Boris Johnson MP and Nick Hurd MP did not stand by their election pledge to put residents first.’

Standing by the two Conservative MPs, Hillingdon Council Leader Ray Puddifoot said that Boris had asked him whether he should resign as Foreign Secretary – to which the Leader said he did not believe the MP for Uxbridge and South Ruislip should do that.

“It comes as no surprise that the Hillingdon Tories have voted against this motion.

“They are so caught up in the cult of Boris that they can’t even admit that he put his own career interests before the interests of his constituents and ran away from a vital vote in the House of Commons.  If that’s what he does on such an important issue, how can that be justified in any way whatsoever?”

“Hillingdon Tories may have stood by Boris and Nick, but I’m not convinced that local residents affected by the effects of expansion will be so forgiving.”