HomeNewsIts all a Load of Rubbish !

Its all a Load of Rubbish ! 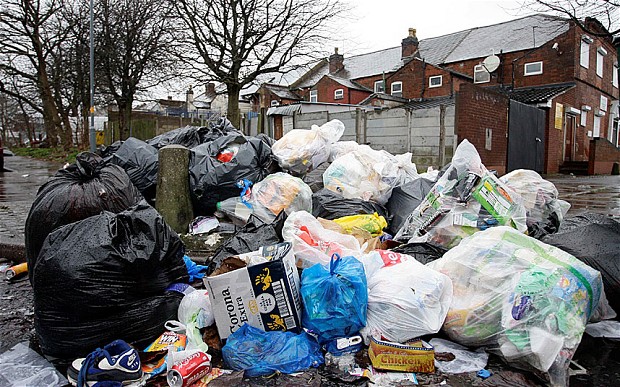 Rubbish and fly-tipping seems to be an ever increasing problem around the borough.  In Hayes town and the surrounding areas my ward colleagues and I (in Botwell and Townfield) seem to fight a daily battle, reporting rubbish and various piles of fly-tipping, but no sooner its cleared away its replaced with more.

I have also spoken to a number of local street champions who all express the same frustration in reporting rubbish and fly-tipping and are then faced with seeing more piles of rubbish rather than less.  We also seem to have an ever increasing number of disused mattresses being dumped on our streets.

The uncontrolled epidemic of rubbish and fly-tipping is a real and ever increasing problem across the borough and it is a very common subject that residents are raising with us.  It really brings the whole borough down and makes some of our streets look and feel dirty and unsafe.  This was especially the case over the Christmas holidays when some parts of the borough had to wait two weeks for their rubbish to be collected.

I have to say that the council officers and staff responsible for keeping our streets clean are working really hard to ensure that rubbish is cleared away as soon as possible after it has been reported, and I would like to put on record my thanks to them for doing what they can, sometimes under very difficult circumstances, but unfortunately what is lacking is some sort of coherent strategy to deal with the problem and prevent it from happening, rather than the continual fire-fighting of the problem.

A certain amount of political will and priorities need to be given to this issue to ensure that the council officers and staff have a clear direction and are provided with the appropriate resources to tackle the fly-tipping epidemic and to keep it under control.  Over the next few weeks the Conservative administration will no doubt claim to be “Putting Residents First” and keeping our streets clean, however the reality of the situation suggests the opposite.

For the avoidance of doubt, I should also mention that an incoming Labour administration, after the local elections in May, would ensure that the weekly refuse & recycling collections are maintained and improved.  We would also make sure that this is truly a weekly collection throughout the whole year.