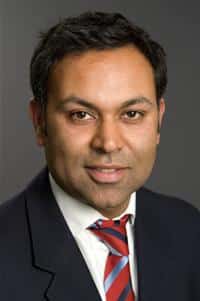 A Pinkwell ward Councillor has been trying to crack down on nuisance behaviour in Hayes Asda car park, caused by over 100 people in 30 cars racing in the car park and carrying out stunt moves.

Footage obtained by Pinkwell Councillor, Jazz Dhillon, shows crowds of people standing around watching and filming, as a car performed donuts around one of the car park pillars.

Despite numerous calls to the police asking them to attend, no police had shown up allowing the anti-social behaviour to continue all night and bother local residents.

Cllr Dhillon has been working closely with Botwell ward’s Cllr Janet Gardner for 18 months to crack down on street racing, and have requested multi-agency meetings to no avail.

“The local police do not have the capacity of resource to deal with such an incident. I met with the manager of Asda in Hayes, and I was assured that they want to cooperate and help tackle the anti-social behaviour.

“The problem is that they do not get the support they need when the report the incidents, and they are experiencing their own customers being offered drugs and intimidated whilst they are on their way to do their shopping.

“I still haven’t yet heard from the police why they couldn’t attend last night, but I will continue to push the issue until we get answers. Something has to be done before there is a death.”