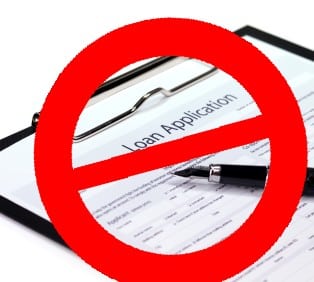 Labour’s Shadow Cabinet Member for Finance Property & Business Services, Councillor Beulah East is urging Hillingdon businesses that have been refused loans by a major UK bank to use the Appeals Process to challenge their decision.

Figures show that in recent months around 40% of lending decisions were overturned on appeal.

The figures reveal the alarming news that many local businesses may have been refused monies that they should have been able to borrow, stifling their growth and harming the local economy.

Cllr East said: “I have spoken with a number of local businesses who have expressed their concerns about the reluctance of banks to loan them money in the current climate.

“Many of these businesses want to use these loans to grow their businesses, which would increase jobs and provide a boost to Hillingdon’s economy. However, as the figures show, a significant number of applications are being rejected with out a valid reason.

“The process enables businesses to have their applications reviewed and reconsidered and I would urge any local business who have been refused a loan to explore this option.”

More information on the appeals process can be found on the Better Business Finance website – www.betterbusinessfinance.co.uk/help-support/appeal-process. RBS, Lloyds, HSBC, Barclays and Santander, the UK’s five major banks as well as others, are all involved with the scheme.