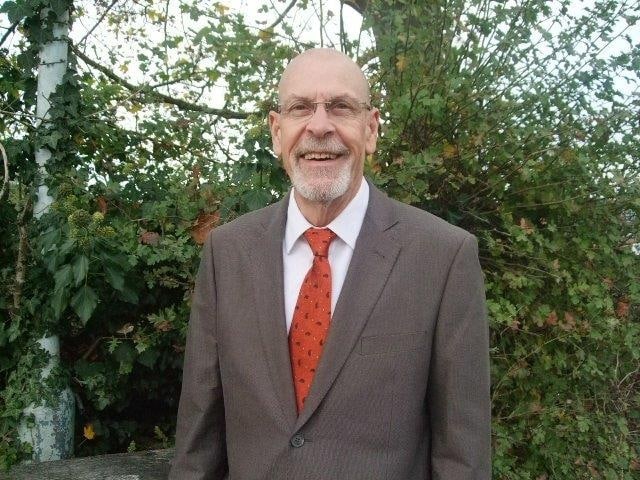 Charville ward remains a split ward with two Labour councillors and one Conservative councillor.  Cllr John Oswell is no stranger to the local political scene because he has previously represented Pinkwell ward, where he built up a reputation, over many years, as someone who gets things done and he is just the right person to join Cllr Beulah East in order to ensure that the residents of Charville have an even stronger voice in the council chamber.

After the by-election Cllr John Oswell said “I am extremely pleased with the result, which means that Cllr East and I can continue to work tirelessly for the residents in Charville ward.  I would also like to thank the residents for putting their trust in me as one of their local representatives.  I will do all that I can to ensure that the residents of Charville are well represented in the council chamber.”

Cllr Beulah East made the following comment. “It is great to have such a dedicated and hard working Councillor elected to join me in representing the residents in Charville ward, the electorate have certainly made a very wise choice.  I every much look forward to working with John, now and in the future.”

The Leader of Hillingdon’s Labour Group, Cllr Mo Khursheed, also welcomed Cllr Oswell back to the fold, and said “I am absolutely delighted to welcome Cllr John Oswell back to the Labour group.  John is an extremely hard working Councillor and I am sure that he will hit the ground running, especially with local issues of concern to the residents.”

If you are a resident in Charville Ward and would like to contact your Labour councillors, you can contact both Cllr Beulah East and Cllr John Oswell via the Labour Group office at the Civic Centre.

The Result of the by-election was as follows:-