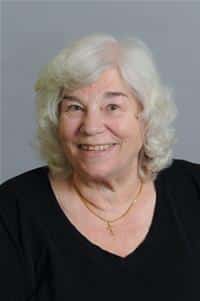 Hillingdon Council and Powerday plans for a waste facility on the Old Coal Yard site may now not go ahead due to Network Rail – who own the land – announcing that they need the site for themselves.

West Drayton Councillors Janet Duncan, Stuart Mathers, and Jan Sweeting are hopeful that this could be the end to the process that they have been campaigning against for months alongside residents who would be severely affected by the proposals.

The Labour Councillors had criticised the planning process as flawed at the time of the application as there were many unexplained matters, including the views of Network Rail that were not reported to or resolved by the planning committee. Previous applications for waste facilities on the site had been opposed by Network Rail due to concerns regarding access over an uncontrolled level crossing by membes of the public and the danger this presented.

“Many residents had opposed Powerday’s proposals for a large facility on the site, and felt the new proposals were a stab in the back.

“There was no consultation with the Mayor of London’s office, and if the Council still try to push this through it will be another blow against residents who are sick of the constant procession of waste lorries and pollution through the town without adding more.”

The Councillors have been collecting signatures for a formal complaint to the Council for the way the planning application had been handled, which is soon expected to be presented to the Council.